Jets vs. Chiefs moneyline could pay big time on underdogs 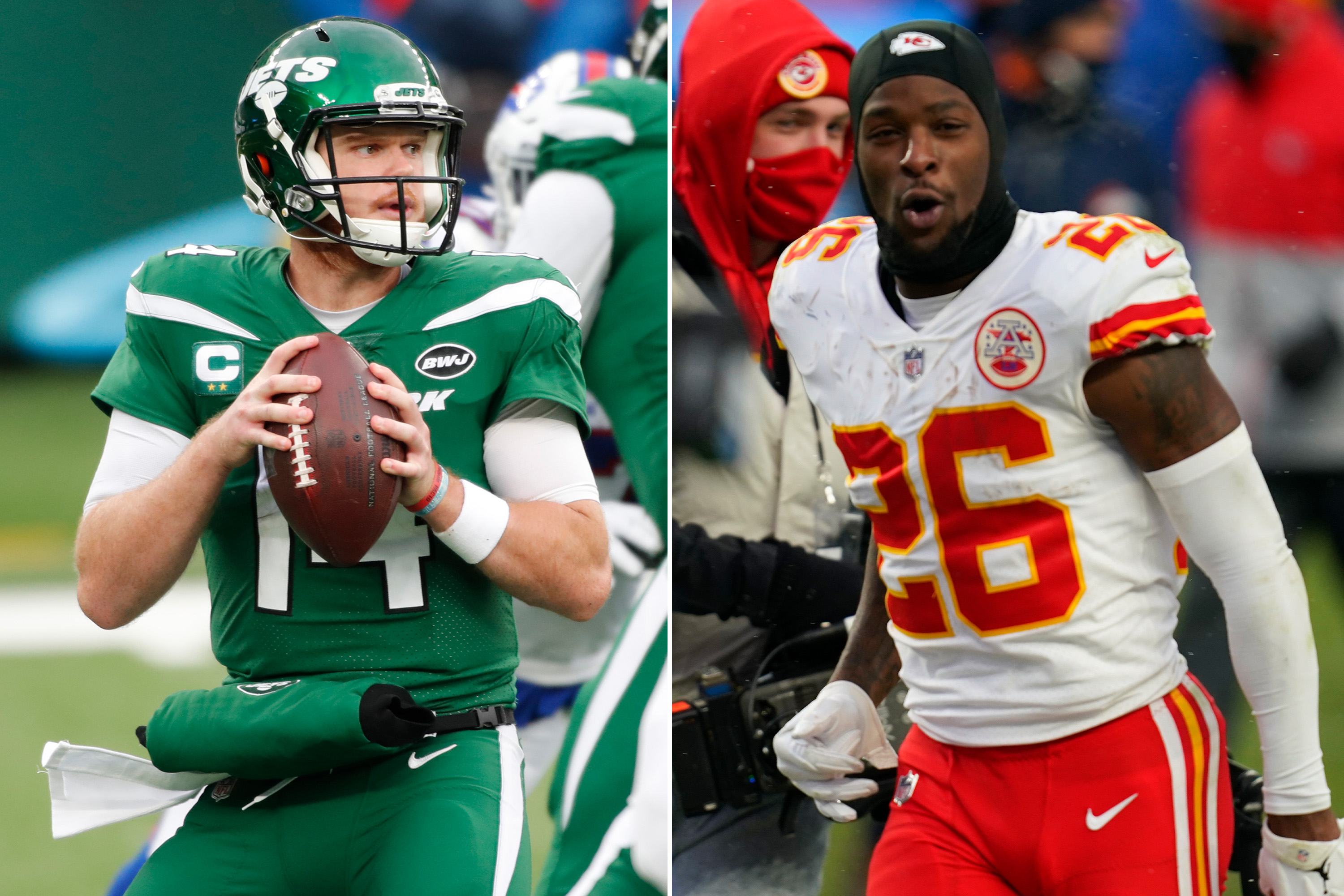 The focus thus far for Sunday’s game between the New York Jets and Kansas City Chiefs at Arrowhead Stadium has been the massive point spread, which has the Jets 20-point underdogs on BetMGM’s New Jersey betting app.

But the more interesting number for this expected mismatch of the season is the moneyline. BetMGM lists the 0-7 Jets as a +1300 underdog, with the 6-1 Chiefs at -3334. What this means is a Jets bettor would risk $100 to profit $1,300 (or anything in that proportion) on a shocking Jets outright victory, while a Chiefs backer must risk $3,334 to win a profit of $100 (or anything in that proportion) on a Kansas City win.

Jets-Chiefs opened last week with a lookahead line of 21 at the Westgate SuperBook in Las Vegas. Following the Jets’ 18-10 loss to the Buffalo Bills and Chiefs’ 43-16 rout of the Denver Broncos, the Westgate released 21 but quickly dropped to 20.5 after an early Jets wager. As of early Monday afternoon, the number had dropped below 20 in most of the national market of legal sportsbooks. Line comparisons at VSiN.com and Vegasinsider.com showed 20 at Station, 19 at Circa and 19.5 at many others.

But in New Jersey, Jets backers are getting a little extra.

“Unless inclement weather arrives at Arrowhead on Sunday I believe the line will stay above 20 points,” Jason Scott, VP of Trading at BetMGM, told The Post in an email. “The Jets offense is averaging less than one TD per game and there’s no reason to think they will improve against KC.

“Three of the Jets’ seven losses have been by 20 points or more, and the Dolphins, Cardinals and Colts don’t have the firepower of the KC offense, which averages [31.1 ppg],” Scott continued. “I suspect that at one stage in this game KC will lead by more than 20 points and the Jets’ opportunity will be a back-door cover with a TD in junk time.”

Teams and fans alike have plenty to be thankful for this Thanksgiving as we head into Week 12 and...

New York Giants players donned Ring of Honor jerseys earlier this week in a first for the organization. Quarterback...

Sam Darnold is a go. The Jets quarterback will start Sunday against the Dolphins, barring any setbacks with his...

Giants’ Phil Simms has record-setting day wasted vs. Bengals in 1985

In 1985, the New York Giants were one of the NFL’s best teams, amending from the doldrums of nearly...

The Candidates to Replace Neil Lennon at Celtic

For Broncos’ Alijah Holder, another year means another learning curve