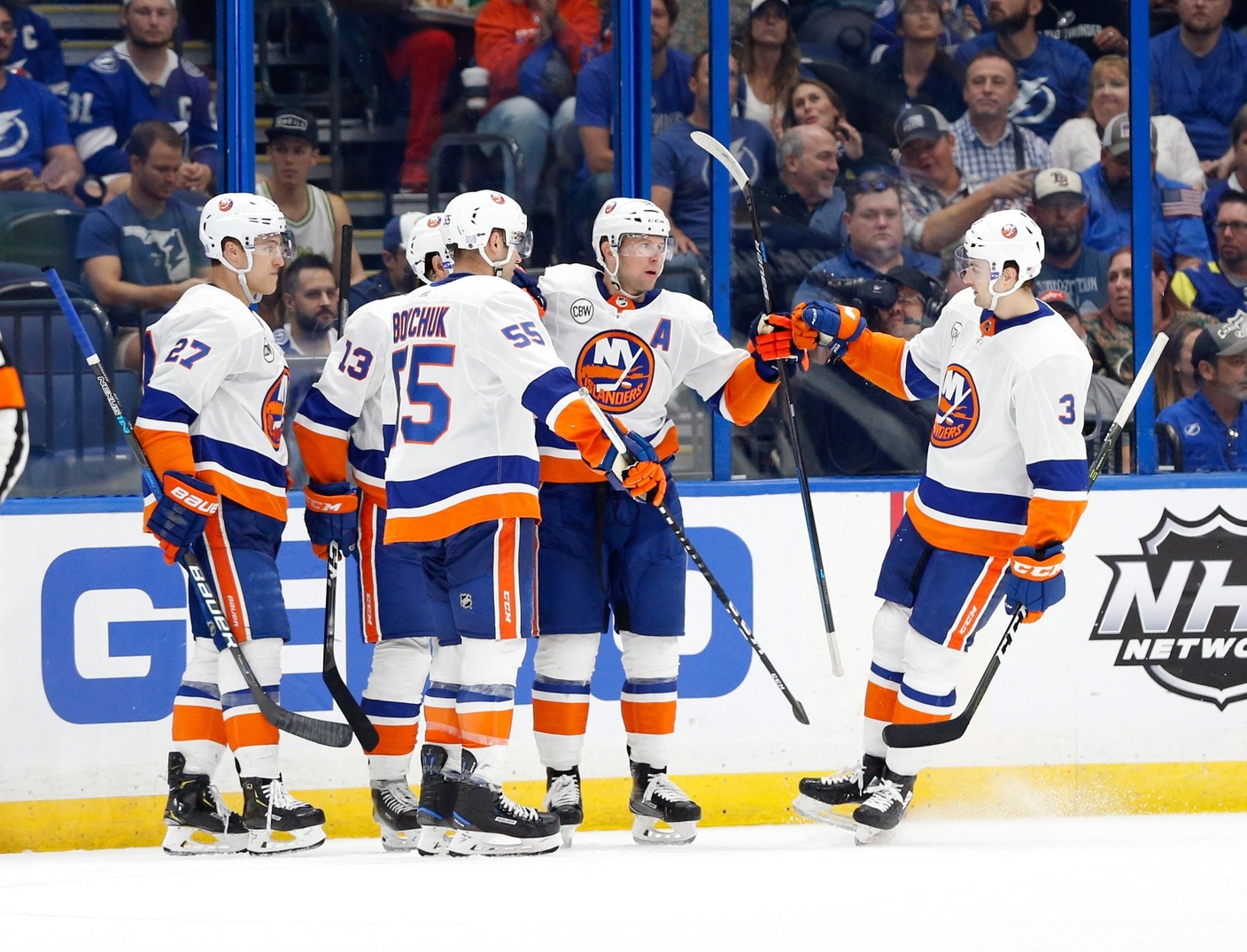 Christian Arnold of NYI Hockey Now: The New York Islanders don’t really have much salary cap space to dip into the free agent market as they still need to re-sign restricted free agents in Mathew Barzal and Ryan Pulock.

If they were able to fit in a free agent, former Ottawa Senators forward Anthony Duclair could be an option.

Duclair wasn’t qualified by the Senators and he didn’t want the ‘substantial raise’ they were offering him. There have been a few teams to show interest, but he remains available.

Would the Islanders be able to sign him to a one-year deal around $1 or $2 million?

Arthur Staple of The Athletic: Will the New York Islanders be able to shed some salary to better fit in the contracts for Mathew Barzal and Ryan Pulock?

The Islanders are likely going to have to attach sweeteners to deals to get a team to take on the contracts.

Not a lot of teams have the cap space to take on the contracts. Options could include the Detroit Red Wings, Ottawa Senators and the New Jersey Devils.

It’s believed that the Islanders have deals in place for Cory Schneider, Andy Greene and Matt Martin but they haven’t been filed with the league yet. The Tampa Bay Lightning are in the same boat with Pat Maroon and Luke Schenn.

The Devils signing Lightning defenseman Mikhail Sergachev to an offer sheet makes a lot of sense if he’s looking for a big payday.

The Islanders don’t have to be worried about not being able to match a Barzal offer sheet as they have the space available to do so, and the time to move out a salary or two this offseason. Barzal would also want to go to that team. Detroit or New Jersey seem unlikely. The Nashville Predators or New York Rangers could be candidates but those teams may not be interested.

The Islanders might be interested in free agent forward Mike Hoffman on a short-term deal but they’d need to move out salary. Third-line options could be Carl Soderberg and Erik Haula.

Top reasons why businesses should deploy Desktop as a Service (DaaS)

A January 1 start date for the NHL seems impossible now

For most of the offseason, a January 1 start date for the 2021 NHL season was the target. It...

Much like just about any goalie in professional hockey, Joseph Woll is a question waiting to be answered. There’s...

Last week: 1-0Overall: 1-0It’s only the second week of the season in ECAC Hockey, but already Quinnipiac and St....

Brendan Prappas and the Trine Thunder have played two games this fall, both against Adrian. (Photo credit: Trine Athletics).While...

A two- or three deal for Krejci could be reasonable Adam Gretz of NBC Sports: The 34-year old David...

The Candidates to Replace Neil Lennon at Celtic

For Broncos’ Alijah Holder, another year means another learning curve