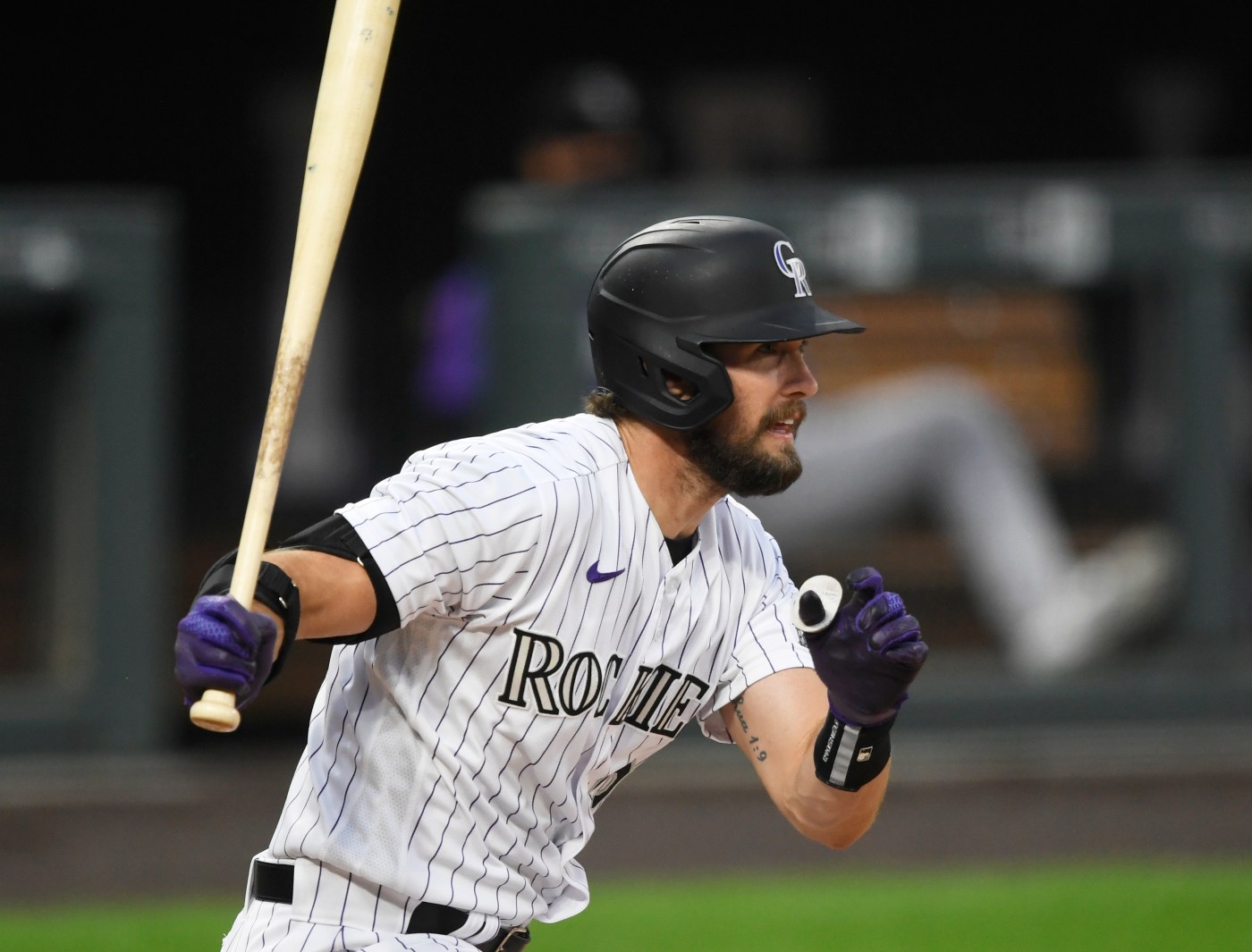 Rockies outfielder David Dahl underwent surgery on his aching left shoulder Tuesday and the plan is that he will be ready to go for spring training 2021.

The procedure was performed by Dr. Jeffery Dugas at the Andrews Sports Medicine and Orthopedic Center in Birmingham, Ala.

The surgery cleaned up a tear and fraying in the labrum. Dugas also removed a small bone spur and removed the bursa sac. According to a Dugas, it was a “small cleanup.”

Coming off an all-star season in 2019, hopes were high that Dahl would become a force in Colorado’s lineup, but the shoulder injury bothered him since January and landed him on the injured list near the end of the season.

Dahl, 26, said because he’s spent so much of his career being injured, he decided not to report the injury when he began throwing in January.

“I figured that I’d been on the (IL) a lot, and I needed to figure this thing out on my own and push through this,” Dahl said.

But Dahl’s plan didn’t work and he struggled throughout the season.

“I’m really frustrated. Obviously, stuff keeps happening,” Dahl said earlier this month. “I feel like I put the work in and I work hard. Hopefully, good things will happen eventually. You’ve just got to keep going and get through it.

“Because I know I can be a good player. I know I’ve had success while I’ve been up here. It’s a matter of availability and being out there on the field. But I’ve got to really sit down the offseason and kind of figure out what I need to do as far as figuring out my body.”

FORT WORTH (CBSDFW.COM) – Nearly 800,000 children in the United States have already been infected with COVID-19, according to...