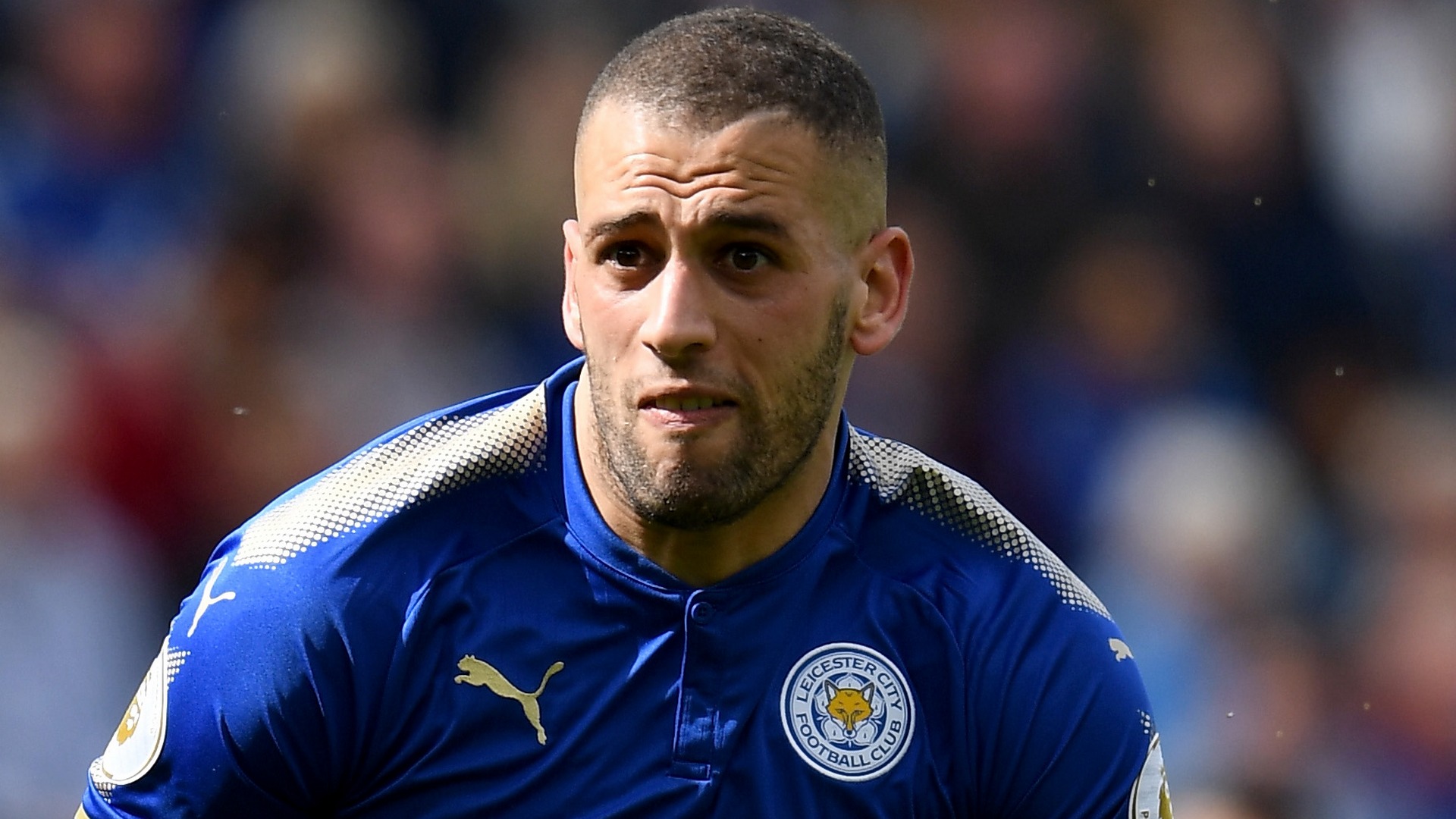 Leicester City manager Brendan Rodgers confirmed Islam Slimani has a role to play in his team after turning down the chance to leave the club for a fourth loan spell.

The 32-year-old striker has spent the last two-and-a-half seasons away from the King Power Stadium with loan stints at Newcastle United, Fenerbahce and Monaco.

Rodgers explained why the 2019 Africa Cup of Nations winner is yet to make a matchday squad this season, but he is upbeat about the impact he can have on his team.

“Yes (there is a role for Slimani),” Rodgers said as per Leicestershire Live. “He’s a player I’ve liked, but he wasn’t going to feature so much for me, and when he came into the club he’d been a number one striker, so it was difficult for him, and that’s why he’s gone out to spend time on loan.

“He’s not featured so much over the course of pre-season and the early season, because my thinking was that he would end up going out. But I had it in my mind that if he didn’t go out, he can certainly be someone who could come into our squad. That’s how it’s evolved.

“He’s not going out on loan, and he’s someone I happily welcome in, because it’s going to be a real demand for all of the players, so to have quality players is important.

“He showed during his time at Monaco – I saw him last year on the TV a number of times – he’s someone who can contribute for us.”

Last season, Slimani scored nine goals in 18 Ligue 1 matches for Monaco and Rodgers has highlighted how his abilities will be of advantage for the Foxes in the Premier League, Carabao Cup and the Uefa Europa League.

“(Slimani) is slightly taller, and that’s one of his strengths, attacking the ball from the side. He can give us an option in the games, absolutely. He likes to play up there on his own but he can also play off a different type of a striker as well.”

Leicester City who are fourth in the Premier League table, host Aston Villa for their league fixture on Sunday.

The Kenyan top-tier side has been given 45 days to settle their debt or face the defined consequences Football...

The French manager had been linked with a departure but, after winning El Clasico, the mood is a bit...

The Germany midfielder is settled in the Spanish capital and has no intention of pushing for a move Toni...

The Manchester United and Borussia Dortmund stars were earmarked as potential targets, but deals for the duo were never...

Would Arsenal miss Shkodran Mustafi if he left next summer?

Shkodran Mustafi wants to leave Arsenal at the end of the season when his current contract runs out, according...

The Buccaneers switch focus to Stellies after failing to win their league opening match against AmaZulu last weekend Orlando...